How To Perform The Tahajjud Namaz (The Midnight Prayer) 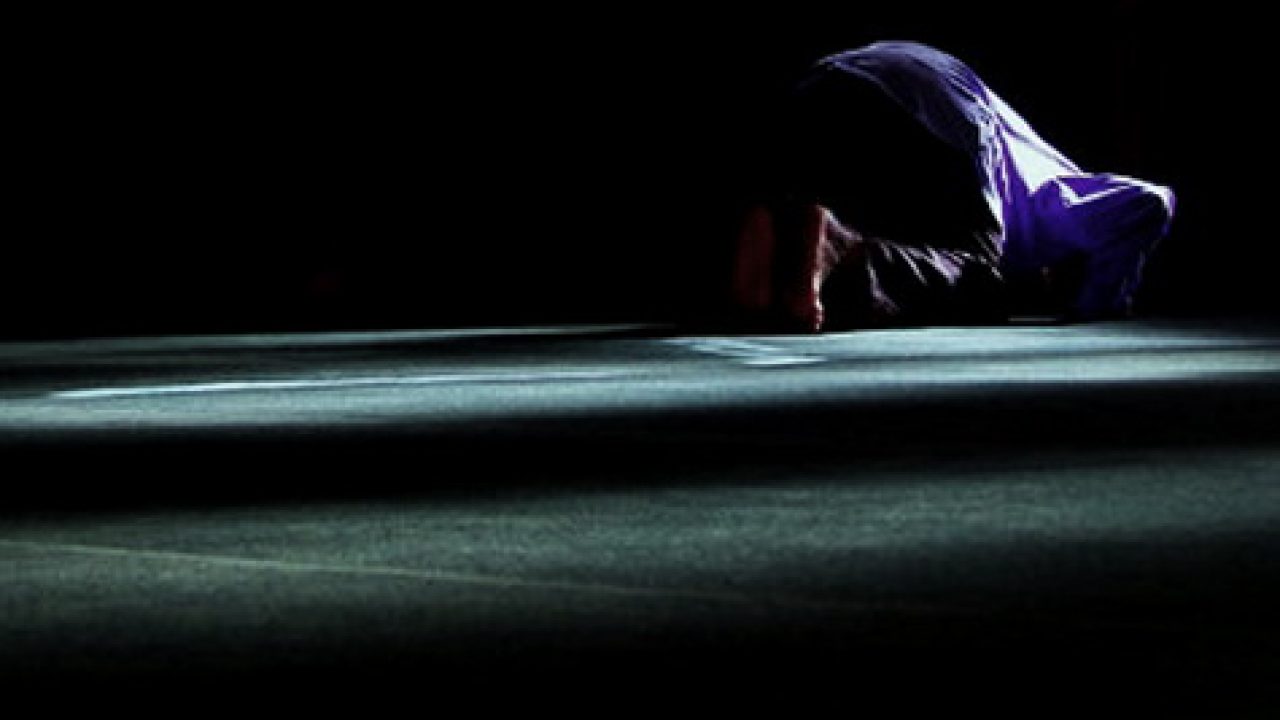 Before we delve deeper into knowing how to perfrom Tahujjad, we must first understand what is Tahajjud Namaz, and how many tahajjud namaz rakat one needs to offer.

Tahajud namaz, also known as Qiyam-u-layl, is a salat that falls under the fourth category of prayers. Tahajjud means “voluntary” and therefore it’s not mandatory to pray it. However, the reward for the Tahajjud prayer is higher than that of all other prayers. Tahajjud prayer is supposed to be prayed after the namaz of Isha which is a compulsory night prayer, and before fajr prayer.

Tahajjud is also known as the midnight prayer. Since it is not one of the five mandatory prayers for Muslims, the Prophet Muhammad was seen performing the Tahajjud prayer regularly himself and asking his companions to do the same.

Tahajjud is a special Islamic prayer that is performed during the night. Tahajjud namaz is sunnah or nafl. It’s one of the Sunnahs of the Prophet Muhammad (PBUH) and it’s quite beneficial for all the believers to recite. There are many benefits of performing tahajjud, including gaining closeness to Allah, increasing one’s faith and concentration in prayer, and gaining rewards in the Hereafter. In order to perform tahajjud, one should first perform the Isha prayer and then sleep for a short while. After that, one should wake up and perform the Wudu (ablution) if it is necessary. Once the Wudu is performed, one should start praying the Tahajjud prayer. How many rakats in tahajjud? There is no specific number of rakahs (units) that must be performed, but it is generally recommended to pray at least two tahajjud namaz rakattahajjud namaz rakattahajjud rakats. After the Tahajjud prayer is completed, one may again sleep or perform any other optional prayers.

Tahajjud is performed by Muslims at night and it’s a voluntary prayer. There are many benefits that come with it. Following are some intriguing benefits you may experience while offering Tahajjud:

Muslims who spend their nights worshiping Allah to seek His forgiveness will get Jannah for their efforts, which are promised by Allah. Waking up at night ignoring your comfort preparing yourself for Tahajjud doing wadu skipping your sleep for what? just for getting close to your Allah. He is watching everything and he knows what is hidden in his slave heart, and he gave those rewards that they deserve for their sacrifices. Giving up sleep is not easy but the rewards and the benefits of this prayer could easily convince anyone to leave his/her bed and offer the prayer.

Waking up at midnight to pray is a deed of worship to be performed with sincerity and purity of heart. When you do wake up at such an hour, make wudu (ablution before prayer) and turn your face to the Qibla while saying and saying the intention of this tahajjud prayer:

We hope that you’ve learned a lot about the Tahajjud prayer and can try it out for yourself. It could be quite overwhelming for some of you to understand the importance of such a prayer. But this prayer holds significance and is a golden way to ask for forgiveness for Allah.